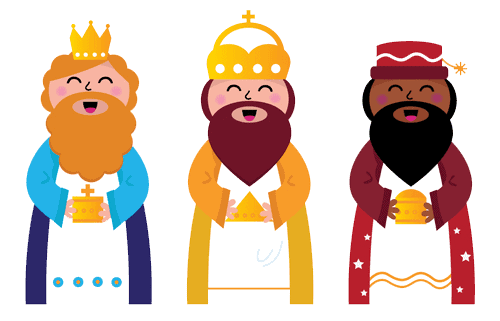 I’ve been experiencing a really interesting phenomenon since I’ve arrived in Uruguay and Argentina. I haven’t spoken much about it because it is a bit embarrassing. But since I now have a portion of the answer I’ll share.

Each school I’ve visited I’ve encountered audiences, especially among the very young, of exceedingly “wide-eyed” and enthusiastic children. I have these experiences back in the U.S. also but it usually has to do with the flowing robes, mysterious looking instruments, etc.

Every performer feels their audiences. It isn’t something that can be described. You’ve simply got to experience it. So, when I say this, there will only be some of you who will understand. My audiences have been “hyper-attentive”. I’ve looked into the eyes of 7, 8 and 9 year olds and seen an enchantment usually reserved an appearance of Santa or the Easter Bunny. The “pin-drop” silence is occurring 100%, no matter what school I go to or age I engage.

The answer to my sudden “star-struck” celebrity was revealed to me as I walked through one of the schools and the youngest children, maybe 4 and 5, were at play. As I walked past their play area they began screaming, in unison, “El Rey Mago! El Rey Mago!”

For those of you not in “the-know,” El Rey Mago is the Spanish word for each of the three wise men from the Nativity. These children thought I was Balthazar, the wise man possessing a gentle, darker tone to his visage.

All of a sudden, it hit me. In a country where the population of people of African descent is 0.37%, to be a person of color is a bit of an anomaly. The only relationship many of these children have to a person of color is in their Catholic religious services and Christmas. Thus I have presented to them as Balthazar, one of the three wise men, incarnate.

I wouldn’t have written about this if it had not occurred on more than one occasion. I have been very curious as to why so many of the youngest children crave touching the hem of my robes or freeze wide-eyed when standing before me.

Jungian Devotees out there would have a ball in dialoguing this out about Archetypes and collective consciousness. Maybe the older children are experiencing some form of sub-conscious recall. Among them I’ve experienced Argentinian slang yelled out as I pass by. I was walking by a group of older children just a few days ago and one of them yelled out to the others, “re-piola chabon!”

Interpreted as, “That is a really cool dude!”